Has the Bulletproof Bull Gone Too Far?

“Bull market’s go to people’s heads. If you’re a duck on a pond, and it’s rising due to a downpour, you start going up in the world. But you think it’s you, not the pond.”
-Charlie Munger

Since July, the bull market has flouted trendlines, Hindenburg Omens, cycles, channel tops and other potential rally killers… so there’s little reason to think it will not overcome some conspicuous impediments it encountered on Friday — right?

Namely those prospective impediments are the Gilligan Sell signals left by the SPX and AAPL.

A Gilligan sell is a gap up to a new 60 day high with a close at/near session lows.

It does a good job of identifying exhaustion and buying climaxes.

Sometimes the Gilligan signal reversal bar only leads to a short term correction.

Sometimes it nails a significant top.

Seldom is it a non-event… unless an item is in a runaway move.

Friday’s reversal has a better than average likelihood of being relevant because it occurred at the top of an SPX 3 month trend channel.

The top rail of this trend channel connects all the November highs with Friday’s high.

Likewise, Friday’s 3249 is an significant number for the SPX.

I know… as offered above, the market has flaunted many square-outs in the last 3 months.

However, long experience has taught me that is the nature of the beast: the market is like a Rubik’s Cube — every time you think things are lining up the market takes a turn and the colors change.

Slowly but surely, with patience, the pieces come together.

Allow me to explain.

Back in January we identified the significance of the 3014 SPX.

To recap once again the significance of this region:

In July we noted that 52 squared is 3025 underscoring the significance of the region.

Gann used a ‘Square of 52’ in addition to the Square of 9 because there are 52 weeks in the year. 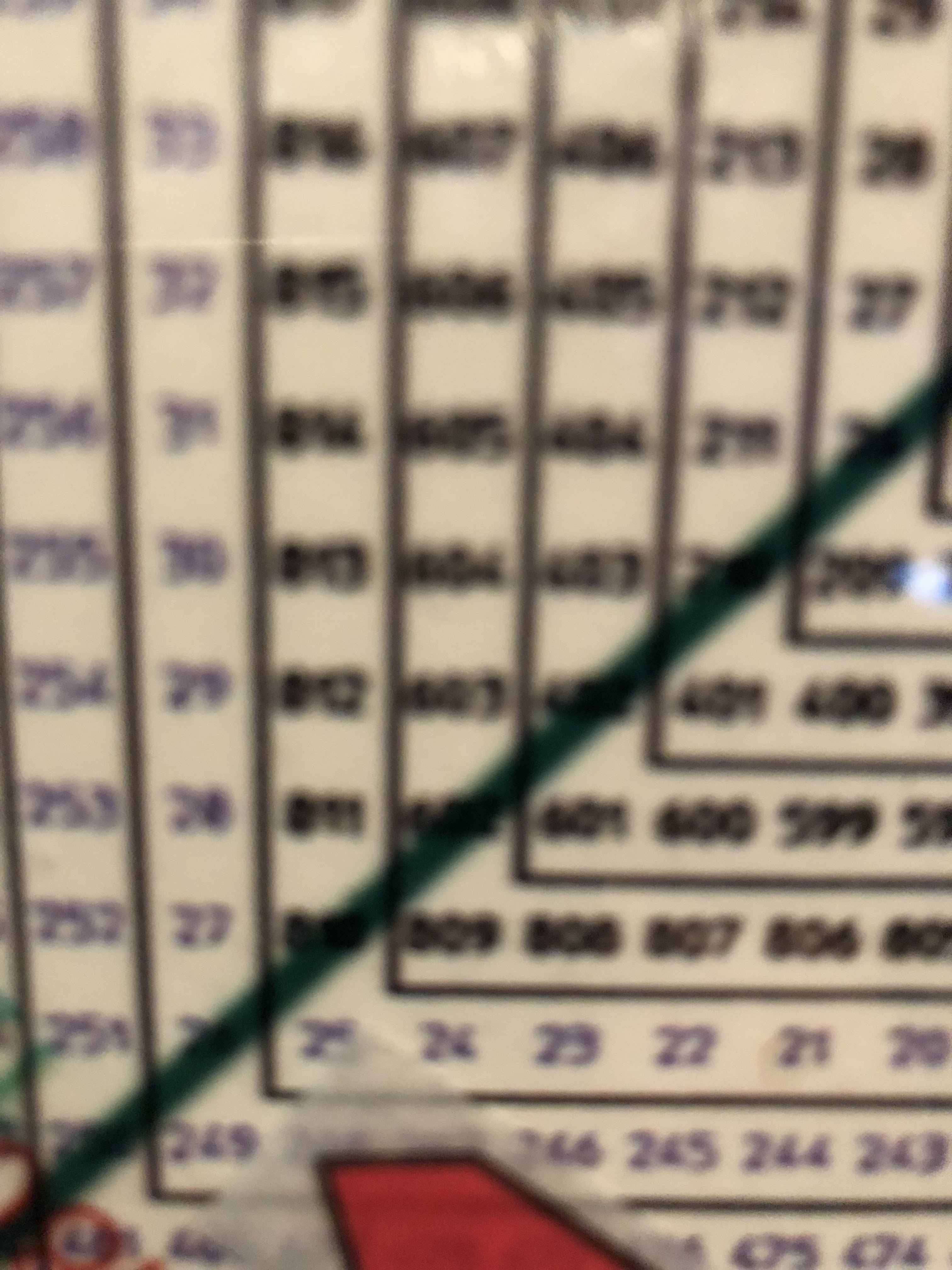 Undoubtedly, this 3025 region will be important on any correction in 2020 and from current levels represents a normal 7% reaction.It would be abnormal not to think a 7-10% correction would play out in 2020.

The question of course is when and from what level.

The aforesaid channel resistance in combo with the Square of 9 imply 3249 is staunch resistance.

However, breakage below 3000 may not be a run of the mill pause that refreshes

On a weekly basis, the SPX broke out above a trendline connecting the January 2018 top, the September 2018 top and the July 2019 top in late October.

On the week of December 2 that 22 month trendline was backtested successfully with the index reversing to the topside with authority.

Breakage below this trendline and the 3014-3025 region suggests a false breakout.

Timewise, the absence of tax selling has provided frolicking music for the bulls this month.

However, Friday saw a change of character.

In addition to the SPX and AAPL’s signal reversal bars, many of the biotechs that have been the point of the sword of the rally saw reversals/distribution.

Names include AXSM which did nothing wrong on the surface but may have carved out Train Tracks within the context of 3 drives up.

Subscribers exited their swing position in BBIO near last Monday’s highs of 48.

XNCR got clipped for 10% on Friday.

You get the picture.

Of the leading biotechs, BNTX which I highlighted as one of my favorite in the group in early December, sets up again.

Conclusion. The Fed unleased a downpour of stimulus when they reversed course after the markets tantrum last December. Another non-QE, QE, was unleashed this quarter to fight an apparent crisis in the repo market.

Stocks think they are ducks — they don’t think it’s the pond.

This has served to glorify Fed omnipotence.

Currently, most economists and market participants believe the Fed can prevent financial crises and depressions.

I think that naturally recurring subconscious waves of social mood and cycles dominate the economy…and the market.

My work suggests the market is going to get very moody at some point in 2020.